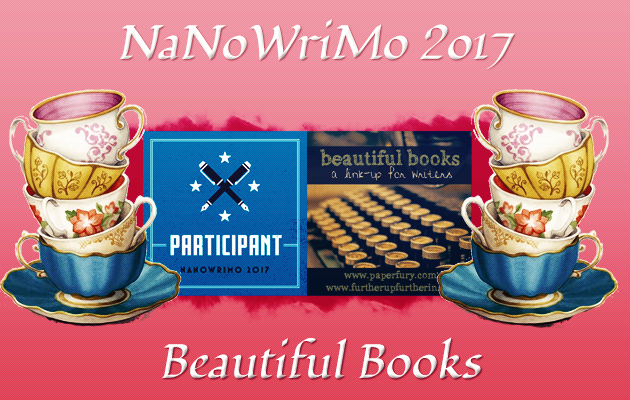 Hello fellow writers 🖋 it’s that time of the year again when you can hear writers screaming, see them scribbling away and ingesting lots of coffee to function … it’s NaNoWriMo again! If you’ve no idea what I’m talking about November is National Novel Writing Month … yep an entire month dedicated to writing! The goal is to write 50.000 words in November, which equals 1667 words per day and serves to encourage you to get that writing done. I’m actually a seasoned NaNo participant, because I’ve been doing NaNoWriMo since 2012 and have also joined CampNaNo, which has always been lots of fun! I definitely encourage all writers to check join next months reading, even if you can’t reach the 50K word goal, because every word counts no matter if you make it or not! Of course now is the time to reveal the project I’m going to be working on 🙂 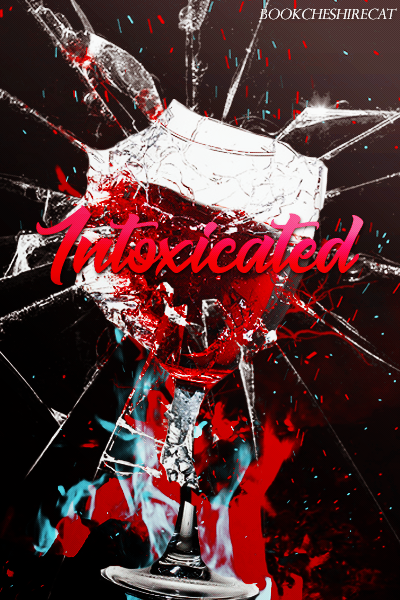 What my Novel is about 🖋

To introduce my project I thought it would be cool to use the questions from the Beautiful People Linkup, which for NaNoWriMo is called Beautiful Books! It’s hosted by Cait @ PaperFury and Sky @ furtherupfurtherin, who post 10 questions for us to answer every month!

1. What inspired the idea for your novel, and how long have you had the idea? 🖋

2. Describe what your novel is about! 🖋

3. What is your book’s aesthetic? Use words or photos or whatever you like! 🖋 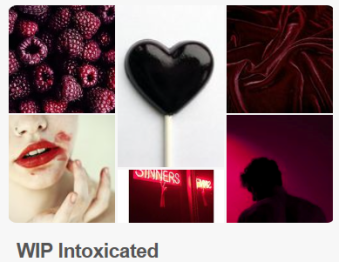 4. Introduce us to each of your characters! 🖋

6. What are you most looking forward to about this novel? 🖋

8. What’s your character’s goal and who (or what) stands in the way? 🖋

9. How does your protagonist change by the end of the novel? 🖋

10. What are your book’s themes? How do you want readers to feel when the story is over? 🖋

Are you participating in this years NaNoWriMo? If yes tell me what you’re writing, I’d love to know! 🖋