Hello fellow bookworms 📚 It’s a fact that already 4 months of the year have passed and here I am SCREAMING, because time goes by too fast and mostly the year has been filled with not so great things so #rude. Still I enter each month with the hope that this will be the time things turn better and less stressful (and they have been getting a bit better so don’t worry!). At least my reading has been going great, so that’s a small consolation and in a few weeks I have more than a week off from university, so time to get more reading and Netflix in 😈

April was a good but a bit stressful reading month. As you can see I still got quite a lot of books read, but that might be because sometimes I need a distraction and turn to books as my lovely friends. This months I read 12 books, but let me tell you – the end of April was when things started stressing me out. But first let’s talk about the positives like the 4.7 average rating that I had in April! I loved almost all books that I read, even though it’s worth mentioning that half the book were actually rereads of favorites, so I knew they were going to turn out to be 5 star reads 😄 However, I also found two unexpected favorites this month – Saints and Misfits as well as The Nowhere Girls. Both were free on Riveted so I could not resist and … actually ended up loving them! With Saints and Misfits it was more of a surprise because I had zero expectations and ended up accidentally reading it in just over 4 hours (don’t ask me how I did that). I highly recommend it! The Nowhere Girls was fantastic as well, but with this one I was hoping to love it, as Lia talks so highly about it and I actually ended up loving it!! (I also loved Cress, okay, but that wasn’t really a surprise 😂) I’m also glad that I ended up really liking the Cursed Book Club BOTM (Book of the Month) Stalking Jack the Ripper! It was my first time joining a book club and while the book wasn’t quite 5 stars, I really had a good time reading it!

Remember how I said that things turned stressful towards the end of April? It was a lot of things coming together at once. University projects, doing Camp NaNo daily, all the blogging stuff and of course reading too. For some reason my April TBR had been growing a lot throughout the month so in the end I was panicking, because there were not even 2 weeks left and there were SO many books I hadn’t gotten to. Many books actually had a deadline like Song of Blood and Stone, as I had a blog tour stop and the Riveted reads were only available until April 30th. Not to mention that I really wanted to read the book club pick in April and not push it to May – somehow I started the book last-minute 😅 So I stressed myself a bit with everything I had yet to read, but in the end I finished book 12 on April 30th, so I managed to fulfill my TBR! But – as you’ll see with my May TBR – I will aim for a shorter TBR next month, because I really don’t want reading for me to become stressful and I do need to work on not stressing myself out or putting pressure on me, like I tend to do. 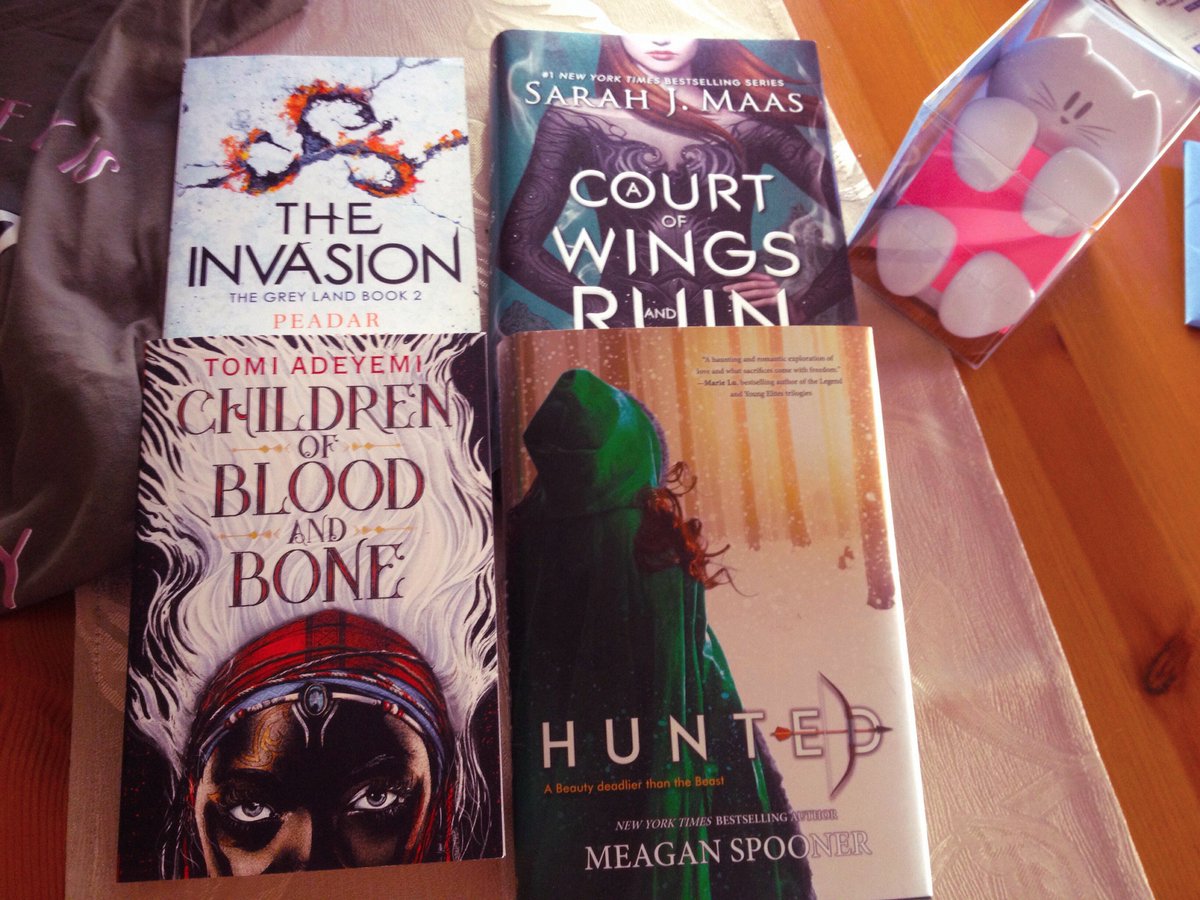 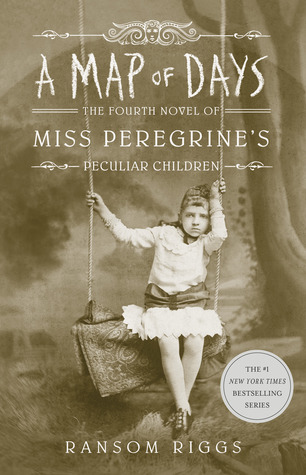 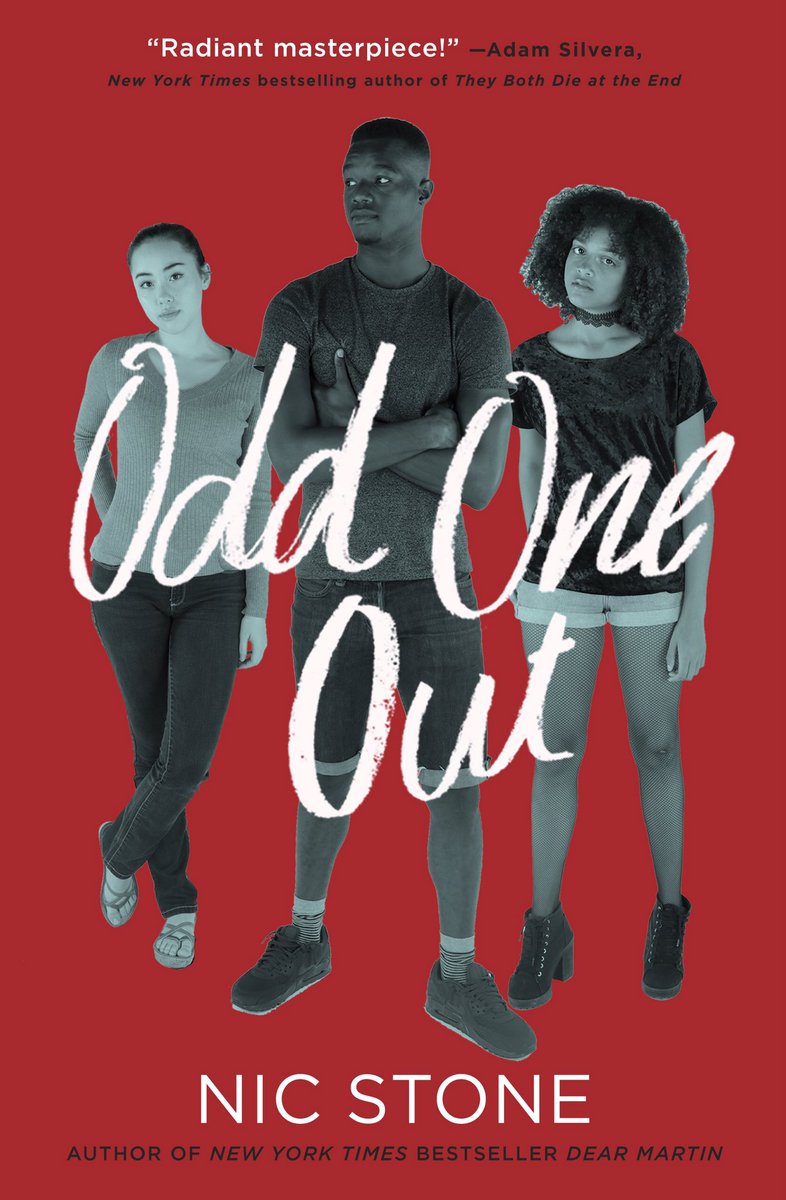 This month my TBR is a bit smaller, because like I mentioned April turned stressful in the end as I wanted to read too many books at once. That’s why I have only 4 books on my May TBR that I really want to get to! Obviously I’m highly anticipating the release of War Storm – the finale in the Red Queen Series – on May 15th, so let’s hope that my pre-order finally arrives on time once 😅 As you can see I have a lot more May releases on my TBR, as I was fortunate enough to get my wish for Leah on the Offbeat granted by the magical Netgalley fairy (which has never happened to me before) and was approved for a blog Tour with the Brightsiders!!! I’m very much in luck with Arcs and SUPER excited for The Brightsiders, because Queens of Geek was one of my favorite books of 2017, so I have pretty high hopes! Last but not last there’s Ace of Shades – the traveling book with Swetlana and Sandra – which I’m MEGA excited for, because I’ve been getting so hyped for this book and finally get to read it! 💕

Apart from my little TBR, I’m going to choose freely what else I want to read this month, as I really feel like randomly picking up a book I’m really in the mood for! Then there’s the fact that the Series Crackdown is happening again!!! I participated back in February and had a lot of fun, which is why I’m participating again! The next round runs from May 25th to June 3rd, so there is still plenty time to join the Readathon, which is all about catching up on Series! I’m actually going to a convention the last 3 days, so I won’t get a lot of reading done plus I have university this time, but I plan to read at least 2 books. I haven’t decided what I want to read though, so we’ll see 😄

What was your favorite book this month? How are you all doing? 📚