Hello fellow bookworms 📖 The first month of the new year is already over, so now is a good time to scream because time is already flying by so fast oh no! I cannot believe that my birthday is already fast approaching and that I’m soon halfway through with my Bachelor studies 😱

How I felt about January

I would say that my Reading Month was both good and bad – but not as good as last January where I read almost only 5 star books. I read a few books that I felt meh about and others were good, but didn’t blow me away. For me it took 25 days to find my first five-star book of the year – which was ACOMAF – as I didn’t count my two rereads for that. Yay for being able to add my first book to my “best of 2018” shelf on Goodreads 🎉Like I already mentioned I spontaneously reread two of my all time favorite books, because I was feeling like it – a really good decision! Simon vs. and THUG are going to be books that I reread every year without fail, because they are so amazing and I can never get enough of them! I also finally read John Green’s new book that I got for Christmas and I must say that I really liked it – the wait was worth it! It was almost a 5 star book, but one thing rubbed me the wrong way, so it’s 4.5 stars, which is still good as I overall loved the story. The book made me emotional for sure! In addition, I had two solid 4 star books and two 3 star books that were not bad but didn’t stick with me either. In contrast to my first 5 star read, I have already found my first 1 star read. It was Uprooted which I DNF’d 50% in, because I found it to be rather not engaging and the love interest was too horrible for me to stomach. I was really looking forward to reading this but was sorely disappointed 😟

I can smell the privilege all the way from this non-English speaking country with shitty libraries that COST MONEY https://t.co/CEC5yVc2Mr

I love all of these covers, they are really fitting and look good – you could say that January was an amazing month for cover reveals! Sadly, the UK cover of The Burning Maze wasn’t yet revealed – this is the edition I will be buying so I’m interested in seeing this cover as well! 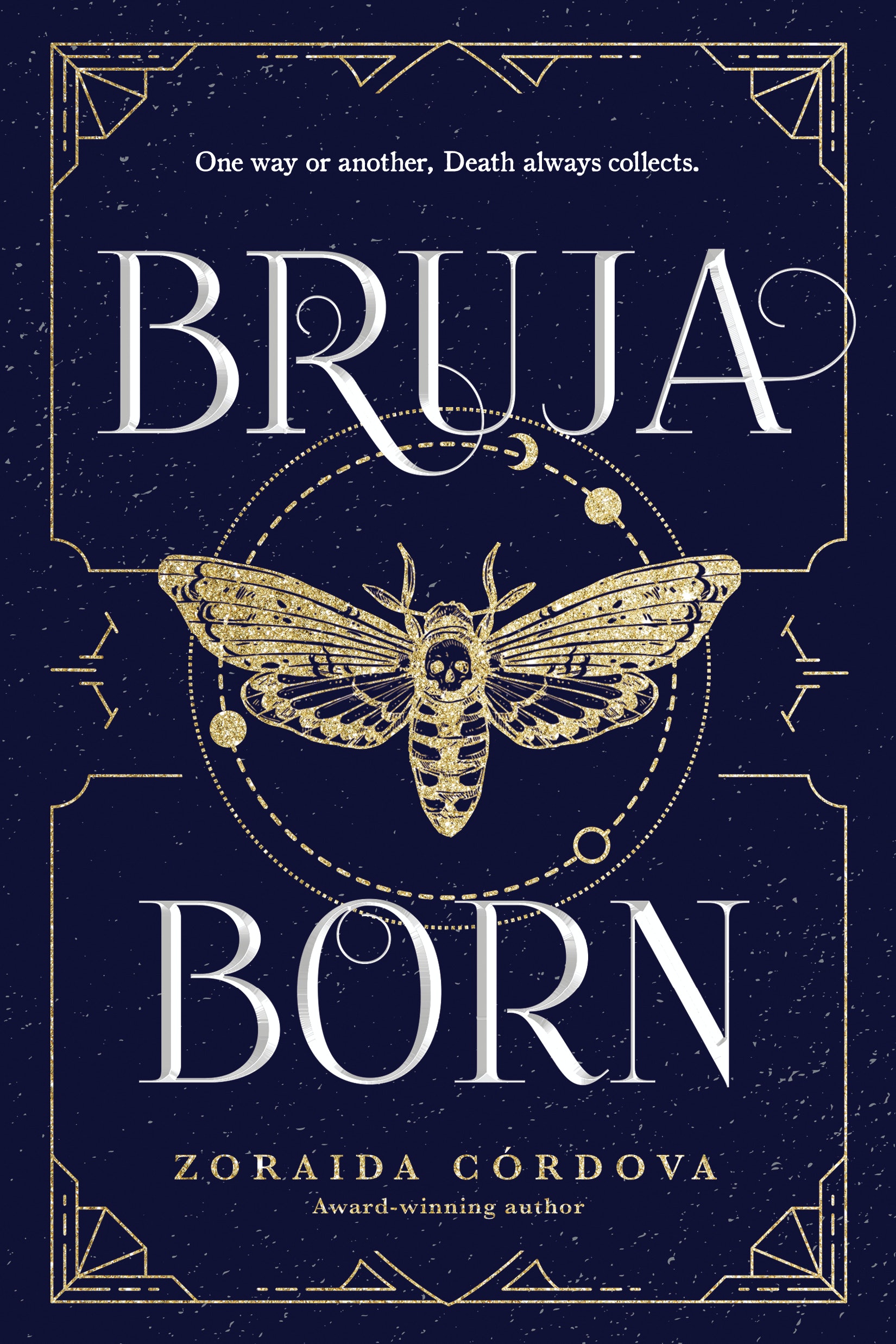 February 8th is the last day of my winter semester and you all know what that means: LOTS OF READING TIME!!! I’m super excited to finally be able to read whenever I want and I won’t have lots to do anymore, so this should hopefully (please) also decrease my stress and anxiety.

My TBR is rather short in comparison to that, but that’s because I didn’t want to have a long TBR list like I usually have for this month. After having my days planned tightly with papers and other errands to do, I want to be a bit more free when it comes to my reading. I have chosen the Top 3 books that I want to get to this month, but apart from that I will be reading whatever I want. I’m usually not a mood reader, but this once I don’t want to have a list too long, because the more books are on my TBR the less freedom I have. I will always love doing my TBR lists, but these last few months having too many books on them has sometimes let to me not feeling in the mood for a few of them the longer the month wears on. Who knows maybe I will end up with shorter TBR’s in the future months as well. This is just something I want to experiment with a bit!

The three books are definitely on my TBR are all from the library, which explains why they are books I need to get to. I’m very excited to finally get to Wolkenschloss, a German release from October 2017 that was constantly checked out of the library (there are 3 copies, but the author is really popular here) BUT finally was available. I have also been wanting to read The Sun is Also a Star for such a long time – I know it’s pretty insta-lovey, which I usually don’t like but the book is very diverse and sometimes I need a fast-paced contemporary! Not going to lie but My Lady Jane was an impulse library checkout, let’s see how much I like it!

What was your favorite book this month? Did you find the first 5 star book of the year? 📖